The store will not work correctly in the case when cookies are disabled.
Theatre and TV Loaning
Having been around for almost 50 years, Cutler and Gross is committed to bringing the best of eyewear to the greatest performing stages of the UK and beyond. By introducing its “theatre lending” project, Cutler and Gross create meaningful partnerships with the theatre industry, giving productions the opportunity to take advantage of a variety of glasses from different decades. The service is free of charge for the companies interested in taking part, as Cutler and Gross is keen to continue building a bond with other creative enterprises.

To date, Cutler and Gross glasses have appeared in some of the most famous blockbuster movie scenes, in many a famous actors’ wardrobes, among which Anthony Hopkins in Hannibal (1991), Julia Roberts in Notting Hill (1999), Michael Fassbender in The Counselor (2013), Colin Firth and Samuel L. Jackson in Kingsman: The Secret Service (2014) and more recently Sandra Bullock in Our Brand is Crisis (2015).

Theatre has also been at the centre of Cutler and Gross attention recently when two major plays have used Cutler and Gross glasses as their prop: first Mary Stuart at the Almeida in December 2016 and then Julius Caesar at the Bridge in January 2018.

If you would like to find out more or are looking to take part in our theatre, tv and film loaning service please inquire below. 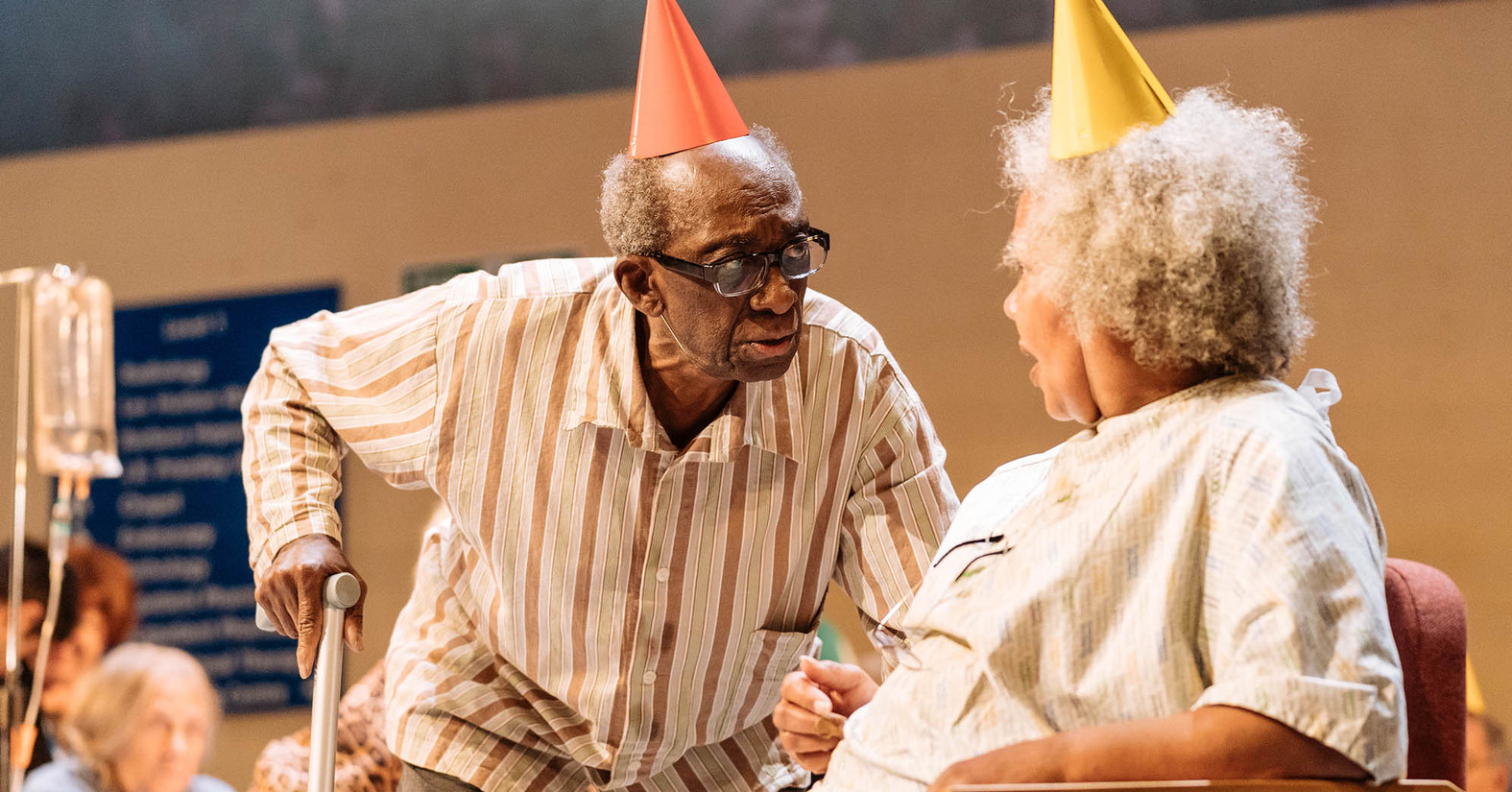